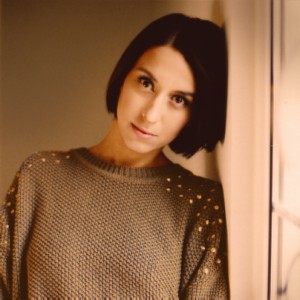 She is not the first to have done so, but Carolina Nissen left the classical world of the music conservatoire to embrace pop music, and to sing about her life through cozy songs, made with guitar, piano, glockenspiel and violins. In 2010 she recorded a self-titled debut album with Claudio Rieth (her husband and also drummer of Chilean band Los Ex), of with which she recieved a great response from the press and public alike. This success convinced her to leave her career as a music teacher and confirmed her call to be a professional singer – songwriter.

The album, Carolina Nissen was re-edited when she signed with the label Sello Azul, allowing her a bigger distribution amongst her fans.

With her right foot, she quickly returned to the studio, and two years later she would finish her second album Tu casa (Your House, 2012), where Nissen continued her melancholic and playful print. Thanks to the inclusion of her (new) single \»It’s Hard for Me to Understand\» in the successful TV series “Single Again” her audience has grown and grown. 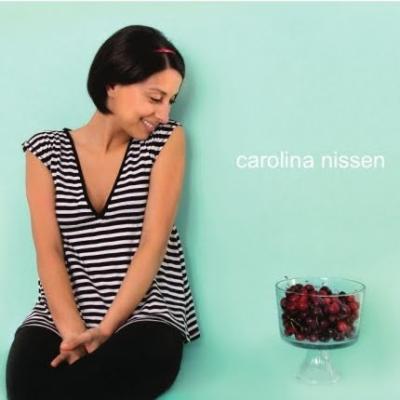