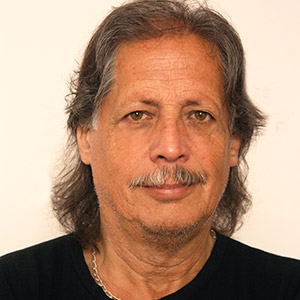 Ernesto Holman, the bass player, made himself a name as a member of the band “Congreso”, with whom he remained for four years during the eighties, helping to establish the fresh sound of this Chilean fusion band.
Later in 1987, he recorded his first solo album, Pájaro sobre las casas (Bird over the houses). Then, it began a new stage, where the mapuche influence became the center of everything and the base of his work.
In 2003 he released the album Ñamco, and then followed with the album Vuelo del Ñamco (Namco flight) two years later. Following this same path the album Mari Tripantu was published with the collaboration of some actual Mapuche members that belonged to the Mapochean Kallfulikan community. That was a good fussion, for with that album he obtained the Altazor Award in 2009.
His last work is the album Reversiones (2010) with the EtnoJazz Trío. 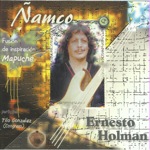 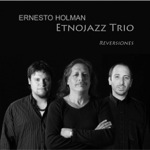